The Latest Battle in the Prescription Drug Coverage Wars 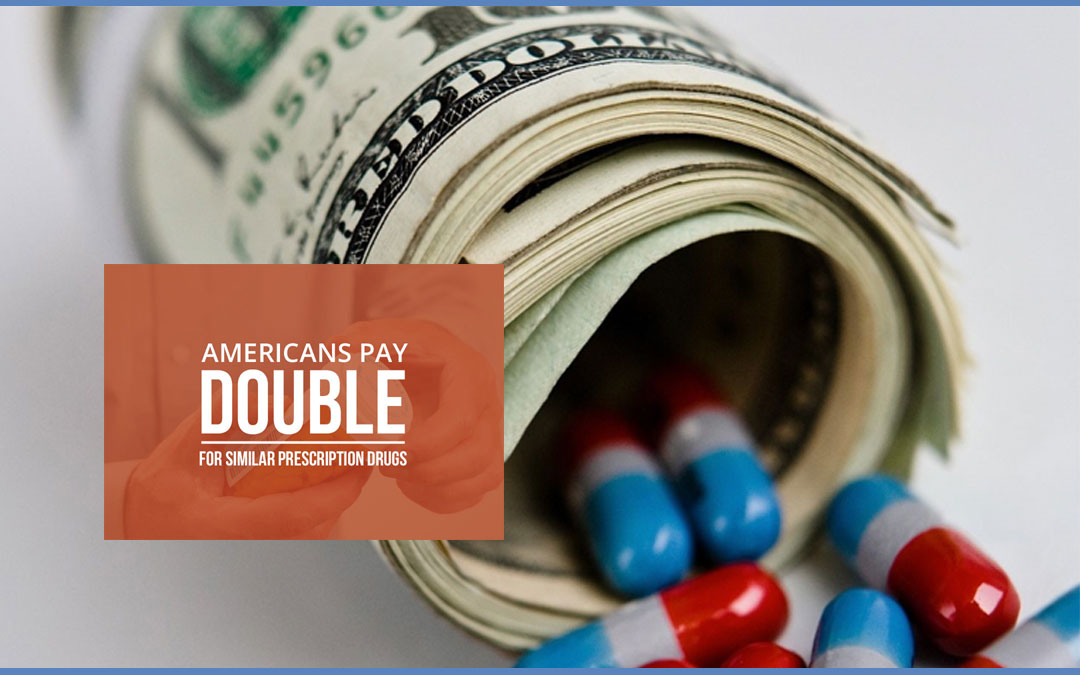 Drug companies and insurance companies aren’t getting along lately, and patients as well as their doctors are caught in the crossfire.

Certain drug therapies have changed the way we fight and live with serious diseases such as rheumatoid arthritis, Crohn’s disease, multiple sclerosis and many forms of cancer. As a result, for one thing, cancer is no longer a death sentence. But limitations on insurance coverage can often stand in the way of patients getting the treatment they need. Now, thanks to the Affordable Care Act, everyone must purchase insurance, expanding the marketplace while simultaneously turning the insurance industry into a runaway train with unchecked power to deny care in an effort to increase profits.

Here’s where it gets even more complicated: Insurance companies and drug companies negotiate the price of drugs and coverage plans for drugs in total secrecy. No two plans pay the same amount for a drug because drugmakers and insurers – as well as pharmacy benefit managers, another arm of insurance companies focused entirely on drugs – have made deals that include negotiated rates for certain drugs. So when you hear about escalating drug prices, it’s not a totally accurate representation of cost; almost always, the manufacturer provides hefty discounts or rebates to the insurer.

It’s a confusing, broken system that operates largely out of the public view, but we’ve reached a tipping point. Now, there’s a nonprofit at the center of the prescription drug coverage wars called the Institute for Clinical and Economic Review. This group of health economists, originally funded by the health insurance industry and today sustained by a weathy former Enron executive, John Arnold, has begun releasing reports about how drugs should be priced. These suggested prices are based on calculations of what they’re worth to the patient and to society. If medicines are too expensive compared to an arbitrary value of treating the patient, ICER reports will recommend a lower price for the drug. Payers, such as private insurers and Medicare, can use the report to justify no longer covering a medication. An insurer can do this either by adding to its formulary exclusion list or forcing patients to fail first on a weaker drug. This can put cost savings ahead of patients getting treatments they need.

If a calculation that assigns a different value of life to someone who may be old and sick versus someone young and healthy to determine who is more deserving of a therapy sounds un-American, that’s because, in my opinion, it is. It’s called cost-benefit analysis, and it’s the last thing you want someone who doesn’t care about you to do, because you, the patient, will never come out on top.

Recently, ICER has come under a lot of fire from groups, including ours, because of its lopsided approach and flawed methods for calculating the “value” of one crucial part of health care, our drugs. While drugs are expensive and sometimes pricing needs to be checked, there are ways to rein in spending that don’t undermine, insult and devalue the people who take the medicine or threaten the motivations of the innovators who make these drugs. One example would be more transparent negotiations and bulk-buy discounts for Medicare.

But ICER keeps on trucking, and they’re coming for a class of drugs that you may need now or in the future. If their methodologies aren’t radically improved and they don’t receive more oversight, medicines like the biologics used to treat rheumatoid arthritis – which are currently under review – are very likely to no longer be available to many patients because of these calculations.

Earlier this month, ICER released a detailed report addressing the points made by its critics, listing seven “myths” about ICER, ranging from its initial funding sources to its methodologies. However, in the flurry of public relations efforts, ICER ended up undermining its own goal by omitting key facts and casting serious doubts about their transparency and credibility.

Our organization, Global Healthy Living Foundation, released a point-by-point response to include the facts omitted by ICER.

ICER’s efforts are commendable and the principle of their existence is one we respect, but the way in which they’re going about their business is keeping patients from accessing critical and even potentially lifesaving therapies.

We will continue demanding that patients have a greater voice and a greater share of votes within ICER’s governance structure, as well as advocating for equal representation of all industry stakeholders. This includes doctors, drug companies and insurance companies. When ICER issues reports that earn buy-in and approval from doctors’ groups and patient advocacy organizations, we’ll be happy.

And one final note to ICER: Transparency isn’t just what you want to tell us. Omitting vital information and hoping people won’t do their homework only undermines your objectives.

Taken from an article printed on US News, August 22, 2016 and written by Seth D. Ginsberg.