Learn about Medicare Parts A, B, C & D

Get your No Cost Medicare Review Today

Serving all of San Diego, Riverside and Los Angeles Counties 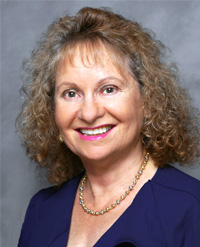 →  Map to the office

Eligible parties across the U.S. have the option of enrolling in a Medicare (Part D) plan to receive their prescription drug coverage. Medicare (Part D) plans are offered through private insurance companies that are contracted by Medicare, so costs and availability may differ between carriers and by location.

Part D plans include stand-alone Prescription Drug Plans (PDPs) and Medicare Advantage Prescription Drug (MAPD) plans. Medicare requires that all beneficiaries have some sort of creditable drug coverage, which includes Medicare (Part D) plans and employer health coverage. It is recommended that beneficiaries enroll in a Medicare (Part D) plan when they are first eligible to avoid any late enrollment penalties.

Each Medicare Prescription Drug Plan has its own list of covered drugs (called a formulary). Many Medicare drug plans place drugs into different “tiers” on their formularies. Drugs in each tier have a different cost.

A Medicare drug plan can make some changes to its formulary during the year within guidelines set by Medicare. If the change involves a drug you’re currently taking, your plan must do one of these:
(1) Provide written notice to you at least 60 days prior to the date the change becomes effective.
(2) At the time you request a refill, provide written notice of the change and a 60-day supply of the drug under the same plan rules as before the change. 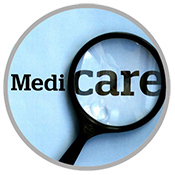 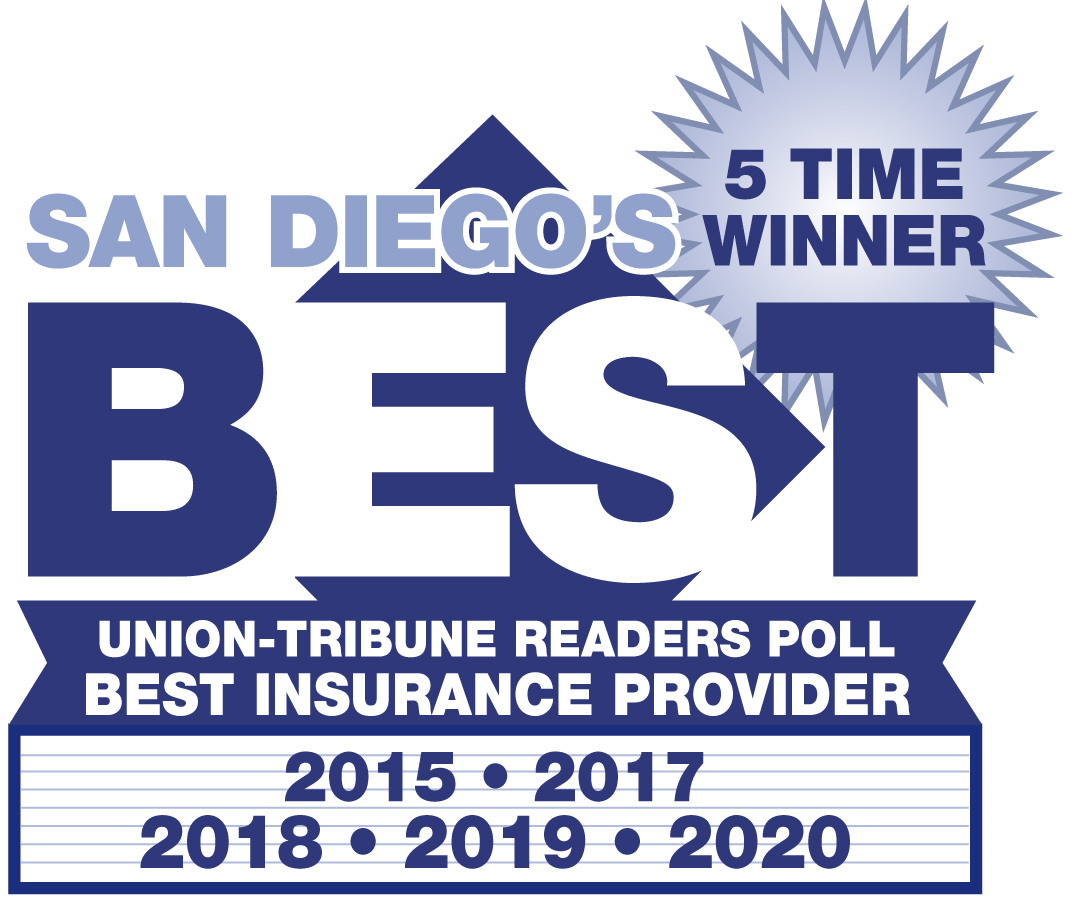 Medicare disclosure: We do not offer every plan available in your area. Any information we provide is limited to those plans we do offer in your area. Please contact Medicare.gov or 1-800-MEDICARE to get information on all of your options.
©Copyright 2023 Saunders Insurance Solutions All rights reserved.